Your Scale of Reality is as big or as small as you choose it to be.

“Whilst part of what we perceive comes through our senses from the object before us, another part (and it may be the larger part) always comes out of our own mind.”

– William James, The Principles of Psychology

Your superpower is revealed at the time of an extreme challenge.

A team of experience Human Behaviour Specialists that provide the following services:

The Solution to the Bully Problem with the Bully Model SOLT5®.

Whilst the opinions expressed maybe considered opposing. The views provided will be founded in a balanced perspective.

Presentations to Groups / Companies – Designed to  the need at hand.

For companies looking for a tailor-made program. Contact Adrienne.

Educating the Integration of the Paradigm Shifts.

The solution to the Bully.

Persistence gets you over the line.

The birth of Perceptional

I’m assuming most people have a light bulb or “aha” moment in the shower? Well, that is how the name  ‘Perceptional’ came to me.  I choose to ignore this voice that kept saying ‘Perceptional, Perceptional’ but to no avail.  I had to turn the shower  write down the word “Perceptional” before I could continue with my shower.  So birthed the name.  “Now what am I going to do with this name that kept repeating itself in my mind?” I thought, what is the relevance of perceptional?

I liked the sound of it ‘Purr-sept-i-’.  It is the adjective of Perception, it’s attributing to the noun, and awareness of something through the senses –  “The way something is understood“. As a Global  I work with what is understood through the senses.  No matter how distorted and illusionary the perception may be, I know that when we open up to our awareness: a freedom, a knowing, a certainty, and enthusiasm for life ensues.

The Company – Is formed.

Perceptional, the Company has a Massive Transformative Purpose to

What clients say about Adrienne. 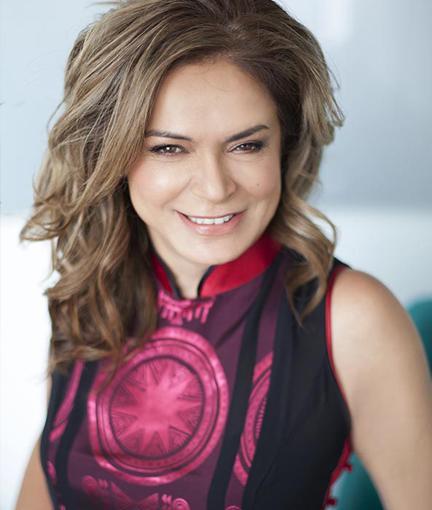 that journey and an exploration into fulfilling  exactly what you need.

Would you like to take a closer look at our offer?